Are Ethics Important in Audits? 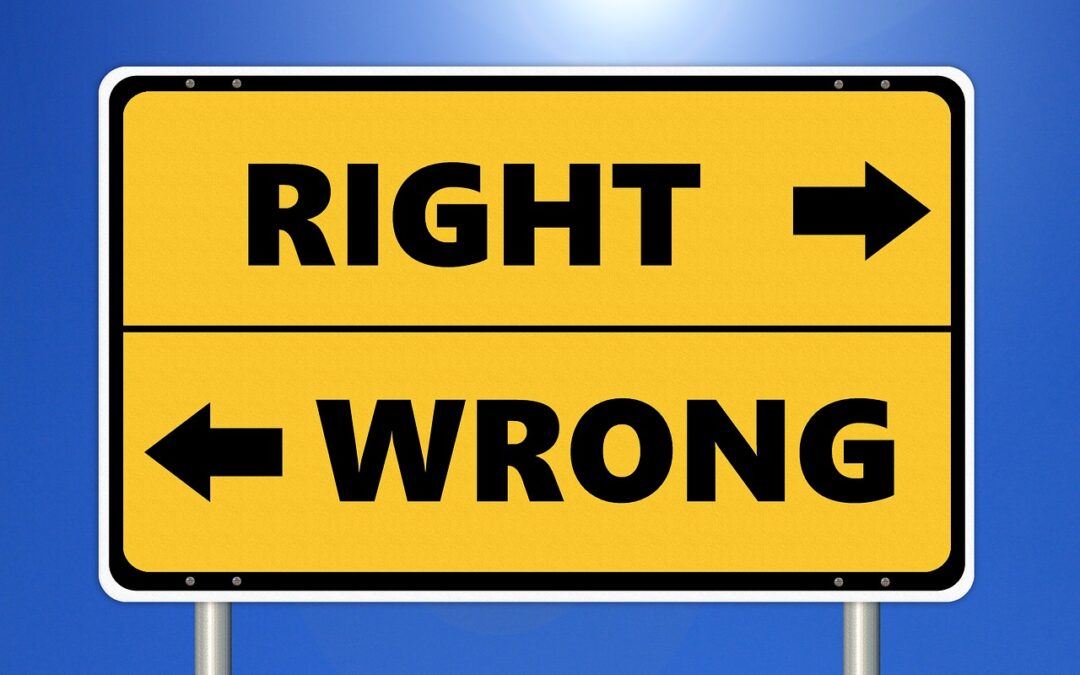 Do you sometimes wonder if ethical conduct still has a place in today’s world?  Reading the headlines of newspapers, hearing the news (regardless of channel or media) and listening to people who also wonder about these sorts of issues, I ponder on this question a lot, particularly when I hear about a leader who is caught out doing something that is clearly unethical (and more than likely immoral at the same time).  In the past, I trained support staff on the importance of ethical practice within service delivery operations and there were many times we would all nod, thinking about how we would feel about telling our mother about some dodgy thing we may have done, or how we would feel about being the headline story for one of the evening television shows or the popular newspaper in our area.  Visual representations about being chased up the street by people with cameras and being asked probing questions in difficult situations frequently provoked humor, with most (if not all) of us hoping that this sort of thing wouldn’t ever happen to us.  Or at least, we hoped not!

During those training sessions, time was placed on developing a deeper understanding of the importance of ethical practice, particularly when providing support to vulnerable people.  Staff members could readily explain that ethical practice was based on a personal set of moral values and principles that ultimately guide their actions and guide them to make the right decisions instead of the wrong ones.  When Team Leaders or Managers sat in these sessions, we often talked about the role of reflection and the important role of judgment, consistency, and congruency within and across our actions, thoughts, deeds, emotions and values.  Considering where these values and principles had actually come from was also insightful too.  So often, most people hadn’t really thought about why they believe what they do or where those beliefs had actually come from.  Reflecting on the impact of some deeper values that no longer serve the individual often led to a discussion about how to walk away or operate in a different manner than before – which is sometimes easier said than done.

When this training was conducted prior to an onsite audit, I could see it was stressful for everyone.  Most often, people directly engaged with the preparations for the audit were exhausted by the time the actual audit commenced. Sometimes they would say to me that they had been confronted with having to be present with the auditor to address various functions, while also dealing with emergencies and unforeseen issues occurring in their work area at the same time.  These people were often making many decisions, one on top of the other, on the run, simply to get the volume of work done, and it was at times like this that they were aware how easily errors in judgment can occur – even unwittingly.

Reflecting on this with the staff, later on, we considered what could be done to manage these situations in a different way.  I think there are 3 key things we could do:

2.    Ask for people around us to check in on us too. Ask them to positively challenge us with what we are doing at the time.  Is there anything we can delegate to someone else, even it is just for the time being?  Who do we trust for this feedback?

3.    Say what we mean and mean what we say.  When we hear ourselves say things that are congruent with what we believe and know to be true, we can feel easier and more in control.  It is certainly different when we know we are not being truthful.

In an audit situation, we talked about being confronted by situations when the person didn’t have the answers or they knew that the business was not actually doing what they were expected to say it was doing.  For example, when they knew documents had been ‘fudged’ or selectively provided for the auditor, or in situations where serious incidents had not been reported because of the fear it would make the organisation ‘look bad’ or sustain reputational damage with the funding providers.  A number of people talked about being expected to ‘cover-up’ these situations to make the organisation ‘look good’.  However, the truth often came out, sometimes in very unpleasant ways, with ethical missteps being viewed in a very dim light by customers (both internal and external). When people lost faith due to these ethical missteps, whether deliberate or accidental, they made choices to go elsewhere and staff said they had heard of situations where disgruntled customers had been more than happy to tell other people about what had happened to them.  It was noted that the cost of bad publicity, whether via mainstream, word of mouth or social media, can easily lead to irreparable damage for the organisation as well as for individuals.

Is it worth it?  Perhaps some people will say it is worth the risk, particularly if they are going to gain something out of the situation for themselves.   Unfortunately, there will always be people who operate like this, even when providing services and supports to vulnerable people.  What our community and our world need us to do far more of is to stand up for what is right and to actively implement what Mark Twain once said, ‘When in doubt, tell the truth’.

Thinking ahead:
1.    What do you do to ensure you are operating in an ethically moral manner in the workplace?
2.    What do you do when you are expected to lie or cover up situations so that the organization can successfully get through their audit?
3.    How do you assist other people to take a strong stand to minimize the likelihood of ethical missteps in the workplace?