‘Deer In the Headlight’ Situations 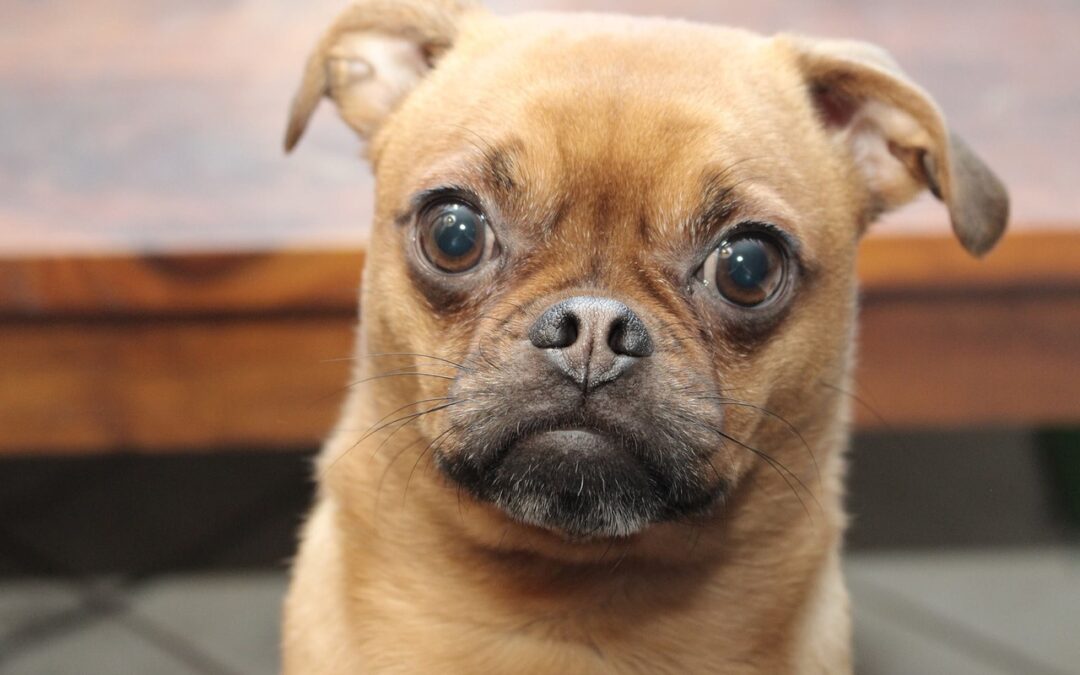 Have you ever walked into a room and immediately felt the tension in the air?  In my auditing role, this often happens to me.  I know that people are often fearful or apprehensive about the audit and not sure about what I will be looking for or asking of them.  I recall one audit where the tension was palpable and more evident than what I had experienced before.  I wasn’t sure what this was about but continued reviewing, assessing and interviewing people before arriving at a session where thirty staff were seated in a semi-circle, waiting to be interviewed for their part of the audit.  After opening with what I thought was a friendly greeting, saying something like ‘I know your organisation has a lot of policies and procedures – I have been looking at them all morning, so let’s move on to talk about how the organisation supports you to do your best work with your clients’.  A simple approach, so I thought, but as I looked around, I rapidly became aware of some momentarily ‘stunned’ looks as well as rapid glances and eye-flicks between people.  It seemed like the staff were surprised by what I had asked and I realised at that point I would need to stop where I was at.  At that point, I said, ‘I am looking at a lot of glancing going on between some of you.  It feels like something else is happening here so let’s talk about this first before we go any further, shall we?’

After about one minute’s silence (and golly, that seems like a long time when you are in that space!), one of the people said,

‘We have been drilled for the past three months on the detail of all our policies.  Learning the content so that whatever you might ask, we can quote the content back to you.  When you skipped over that and wanted to know how our service supports us to do our job, it was not something we practised.  Right now, I don’t know how to answer your question’.

What I quickly realised was that this group of people were like a ‘deer caught in headlights’: those times when people are so surprised by something that they cannot think.  The people in this session actually looked quite bewildered and stunned.  For a short time, they really were at a loss for words when I asked an unexpected question, throwing another tangent into an already stressful situation for them.

This was such a great example of the fear that audits elicit in people and what can happen when people basically worry that they will somehow say the wrong thing or get the organisation into trouble.  Or that they, themselves, would get into trouble for saying the wrong thing and then experience being penalised for this.  While the managers were trying to present the organisation in the most positive way for this audit, the reality was that they were focusing on just one aspect that I usually review and assess in an audit.  Policies and procedures tell me a lot but they aren’t the ‘be-all and end-all’ – far from it.  I am interested in knowing more about how the organisation’s culture operates, how the organisation values its staff and supports them to do a great job, what this looks like for customers.  Policies and procedures inform some of that but they are not the whole story.

Reflecting on this situation, later on, I thought about how many times I, too, have been put ‘on the spot’ by someone, being asked a question that, for me, had come from left field and leaving me to feel momentarily dumbstruck and not having anything to say.  Times like when I was asked what work my severely disabled daughter could have done with her life or what I was going to do to prevent my daughter’s compensation funds from expiring (I am many things – a magician I am not!).  Times in my work where people have asked questions about the future for the sector they are operating in and how they can prepare for changes that they can’t see, or when Board members want to know exactly what their competitors are doing.  When my companies have been audited, I have also been at a loss for words sometimes when asked about factors that sit completely in an aged care environment or about specific details of management meetings when I am the sole director.  I, too, have felt stressed and pressured in an audit situation, wanting only the best outcomes for the services and operations that I have in place.

When I am confronted by situations where staff are momentarily dumbstruck, including those times when people are looking at their computer trying to find documents and then say, ‘I know what you are asking for is here but I just can’t find it’, I often leave a space for people to collect their thoughts before we move on.  Unfortunately, that underlying fear and pressure will be there for people, no matter what we say or do to take the fear factor out of an audit situation.  For managers – and auditors too – I think it is more about how we support people through these ‘stunned’ moments so that they can more easily explain what they are doing.  After all, people want to do the best they can in challenging situations and I have yet to meet someone in an audit that doesn’t want to show their organisation in the best possible light.

1.    How do you view the audit process? Is this something that generates fear or is it something you relish?
2.    How do you personally prepare for the audit?  If you manage other people, how do you help them to prepare?
3.    If you and/or the people you manage are fearful about the next audit, what strategies can you put in place to minimize or eliminate this fear?