If it Ain’t Broke… 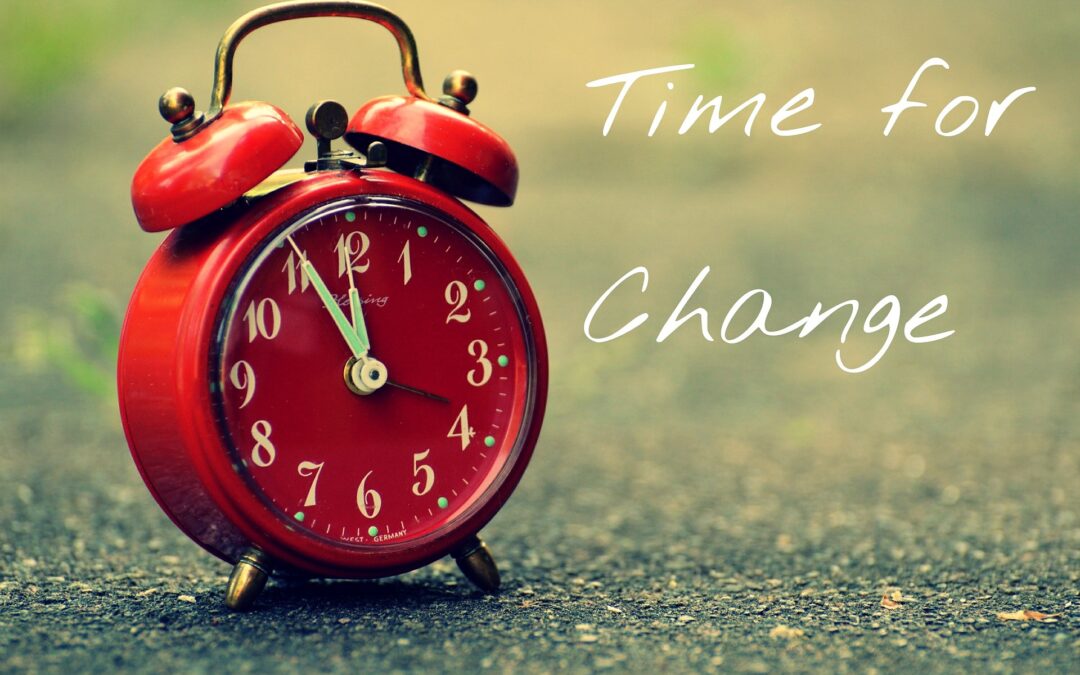 Over the past couple of months, I have been caught up with preparing for another change in my life – this time, removing myself as a service provider by the end of 2019. I have had this service in place for many years for my disabled daughter and I have now reached the time when I need to activate my succession plan. My adult children are quite happy that I am doing this and so, too, are some of my friends. They have seen the amount of work it takes to provide ongoing and very tailored supports to my daughter, including addressing situations where she is deteriorating and some of the changes that are out of the realm of what the medical and allied health team have known for people with my daughter’s disabilities. Over the years, I have managed a team of people who have been supporting my daughter for periods between 10 to 20 years. Across the team, there is a huge level of commitment in helping my daughter to live the best life she can.

One of the policies I have had in place for many years addresses the requirement for notifying people when significant changes to the company are envisaged or anticipated. Because I knew the company was closing in six months, the team were advised of the forthcoming changes during a team meeting held a month or so ago. My thinking was about giving the team time to make adjustments in their thinking about the current structures and the ways decisions are made as a self-managed team. I also thought that the early notification would be a useful way of identifying any concerns about the change. Within a week or two, several people on the team started to talk about their feelings about the change and one or two expressed sorrow about the existing structure coming to an end. In amongst the conversations, there were opportunities to talk about ways for individual team members to take control of what they could in amongst changes that were, in effect, being imposed on them. Some good ideas came up and have now been implemented, and the next stage of introducing the new managers will commence in the next month or so.

When I was thinking about these changes, I reflected back on change management work I have done in the past, some that have gone well because people owned the change and others that had different outcomes, particularly when staff had no control whatsoever over what was happening to them. One of the projects I worked on was about introducing health promotion principles into acute health settings and realising within a short space of time just what the impact was on staff when a change of this magnitude was imposed in a hospital that didn’t want the changes at all. I worked with people who expressed a good deal of confusion about the model and who didn’t actually buy into the proposed changes at all. I saw first hand what happened when there was no senior sponsor involved in the change process as well as what happened when operational staff were not considered at all. And then the fallout after a change of government wiped out the project altogether. Some staff learned to ‘wait out’ some other person’s seemingly ‘good idea’ and other people pulled back and concentrated on what they could control in their work environment. Some people were vocal in saying ‘if it ain’t broke, why bother fixing it?’ I saw that the people who invested in the changes and really believed in what was possible learned a lot from the experience as well, with some people digging deeper to implement and continue small yet important changes in their work area.

What I know for sure is that change is a virtual constant in our world. Change happens all the time and sometimes we have control over things and other times we don’t. When we have control, even over a little piece of a proposed change, we can often adapt better at the time, and that was the thinking I had for my team. I see that these people are adults and while my fundamental belief is that change can be introduced in a respectful and considered way, I know that sometimes I forget to always bring people along on the journey. Yes, I am human! However, wherever possible, I think it is critically important to give people an opportunity to ‘buy into’ the process and find a sense of purpose and direction as much as they can. Communication is really important and providing people with a safe place to share their own sense of disappointment is also important. I can only hope that this will be enough for the changes that are happening here now.

Thinking ahead:
1. What are your thoughts about introducing change into your workplace? Do you have a preferred model for managing uncertain times?
2. Do you think your organisation manages change as well as it could? What ways does it include – or exclude – people working at different levels from assuming some sense of control during changing times?
3. What actions do you take to support your team during times of change?