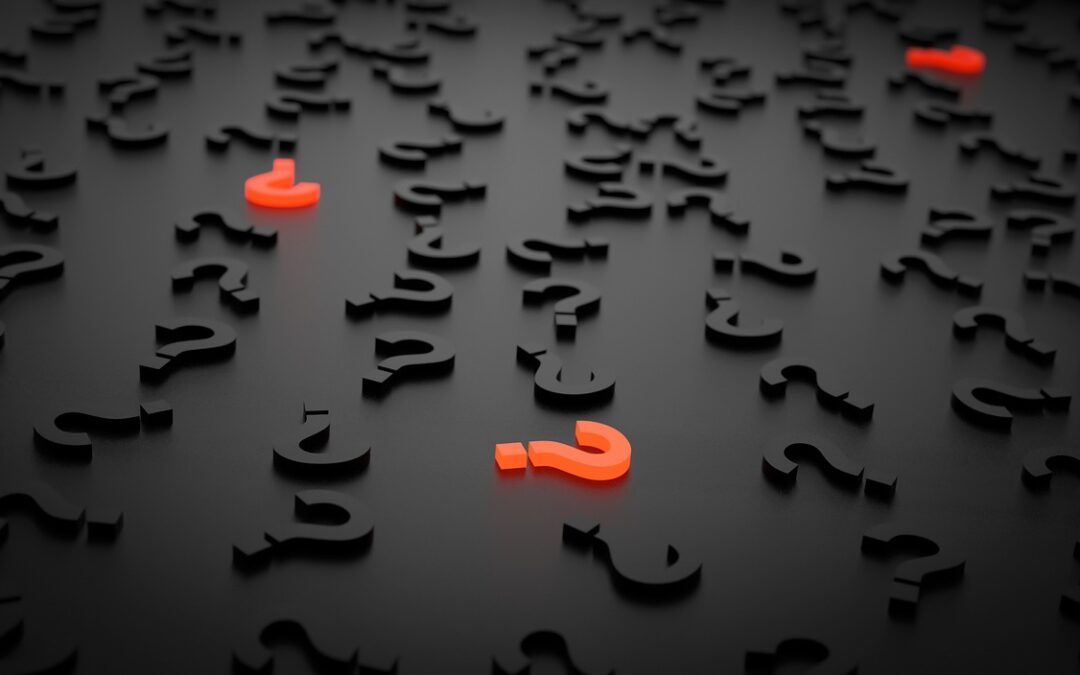 Over the past six months, several CEOs have shared their experiences with me about the differences between the current audit with what they have previously witnessed.  One CEO explained that the previous audit had left her feeling damaged and traumatized due to statements being made about factors like the age and longevity of people working in various positions, as well as the ways the service maintains its records.

The way the CEO described the previous experience sounded as if that audit had only occurred last week when, in fact, it had been conducted almost 18 months ago.  The trauma described by this CEO sounded very real for this person – and was deeply concerning to listen to.  This CEO said she had no idea who the auditor would be for the current audit, and concerns were expressed about the impact of the auditor on the service. She continued on to say she had been very fearful of having the same auditor return and wasn’t sure about what her service would experience this time around with the audit.

Straight up, I don’t believe anyone should be left so traumatized and damaged by an audit experience that they continue to carry this with them into the future of their organization and its operations.  This is not what an effective audit should provide.  Yes, there is compliance involved – you can’t get away from that – but there are also so many opportunities to acknowledge and draw out the positive effect the organization is having on both its internal as well as external clients.  In many ways, an audit is an ideal opportunity to reflect and review on the past and then to use the acquired insights to inform the progression into the future.  But clearly, this is not a consistent experience for many human service organizations.

While it is common practice for organizations to seriously consider the certification body for their audits and a number of services have checklists in place solely for this purpose, it was not clear from the CEOs initial comments what other thoughts had gone into the preparations for the audit.  For example:

In all cases, this was negative: the CEOs said they didn’t realize they could ask for a specific auditor or look at background experience to look for a sound ‘fit’ between their organization’s requirements and the audit itself.

Regardless of whether the CEOs manage very large national or small, boutique businesses and services, these CEOs didn’t know that they could ask for.

This contrasts with the auditing experiences in other sectors.  At a recent networking function with auditors working in other sectors as well as for large businesses, comments were made about how professional organizations carefully scrutinize the experience and calibre of auditors before any auditor arrives onsite and that this approach is standard procedure for them. Further, they would not dream of not finding out about the auditor.  In some cases, organizations had refused auditors and had asked for other specific auditors to attend instead.

Hearing this, I wondered why the human service sector doesn’t have the same approach.  Is it because audits and assessments in this sector are a relatively recent function and organizations haven’t seen the full benefit from having a great auditor work with them for a certification or maintenance audit?  Do people continue to resent having to do audits for their organizations, even though there are often important insights gained from these processes?

Or is it more than that?

Why don’t people don’t ask questions in preparation for their audit as well as about the auditor/s, instead of appearing to passively take whatever and whoever is handed to them?  What would happen if people started to ask better questions?  Would that make a difference to the professionalism involved in the auditing process?