The focus on foundations within self-directed arrangements 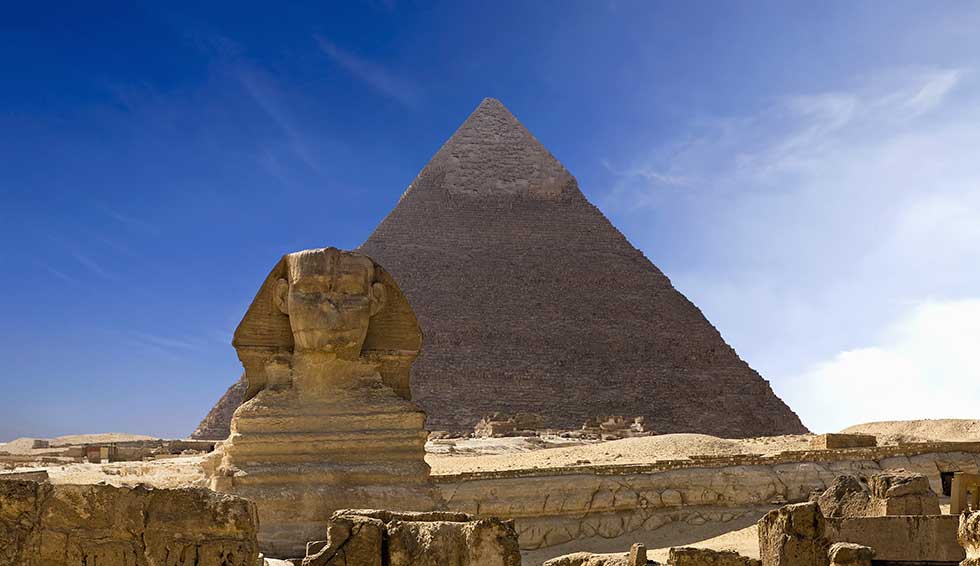 When most people look at the Great Pyramid at Giza in Egypt, they are frequently in awe of the size and magnificence of the structure. They may then ponder how this amazing structure was actually built, particularly when the Egyptians at the time did not have access to the sort of machinery and technology that we take for granted today. The local tourist guides explain that the limestone blocks used in this structure weigh between 2.5 tons to 50 tons each, and the blocks that can be easily seen from ground level are about 1m x 2.5m and 1.5 m high. There are approximately 2 500 000 blocks just in the Great Pyramid alone, and approximately 70% of these blocks comprise just the first 1/3 of the Great Pryamid’s overall height. A huge structure and quite a mind- boggling building effort, isn’t it?

But who actually thinks about the foundation of each of the pyramids that still stand today, thousands of years after they were originally built? Who ever considers the skills of the engineers and the strength of the labourers who excavated and leveled the foundation in such an exact way that the entire base of the Great Pyramid is level to within 2cm? Or how this sort of foundation has helped the pyramids to stand the test of time?

So why am I talking about the pyramids in Egypt, when the heading refers to ‘foundations in self-directed arrangements’? From what I see in the sector at the moment, there is considerable focus on the functions of self-directed arrangements as well as considerable effort to encourage people with disabilities and family members to undertake as many responsibilities for their arrangement as possible. Functions within a self- directed or a direct payment arrangement may include any or all of the following: planning for the short-, medium and long-term; managing a budget; monitoring expenses to make sure they comply with what has been approved; employing staff or engaging contractors; liaising with funding representatives; recording and reporting quarterly and annually on expenditure; completing data for the Disability Services National Minimum Data Set (DS NMDS). For some people, additional functions include external audits as well as making sure the arrangement complies with the requirements of the Australian Taxation Office (ATO). In all cases, people have to be aware of the wide array of legislations and regulations that also are involved in these arrangements.

The functions of the arrangement are what everyone tends to focus on. After all, these are the outward and visible signs that we can see, and like the amazing outer view of the pyramids, this is often where people place all their attention. People very rarely, if ever, really think about the significance of the foundation for the arrangement. After all, foundations seem to be the really un-sexy part of a building structure or process and not something anyone really wants to focus on at all. They are just – there. However, without attending to the foundation, the stability of the structure may be at risk over time. Like the leaning Tower of Pisa. 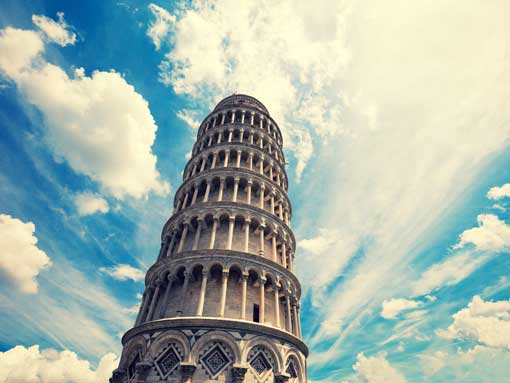 Looking at this structure, I wonder how long it will remain standing until it eventually falls over, even though I know that it has already been standing for hundreds of years. However, if I wanted to build something new, I would feel more confident about the longevity of a structure overseen by the engineers and builders of the Great Pyramid than with whatever has contributed to make this tower lean the way it is!

And in a similar way, I certainly want to see people being able to successfully self-direct their arrangements for a long time as well. As I said before, the current focus is all about the functions of a self-directed arrangement, and not much else. There appear to be a lot of assumptions being made about the capacity of self-directed arrangements to last a long time without thinking about what would contribute to this fact – apart from attending to the functions. This is where attention to the foundations may help.

So what could the foundation of a longstanding and sustainable self-directed arrangement look like? What would need to be considered to make the structure sitting above the foundation – the functions of the self- directed arrangement – have a greater likelihood of working over time? To be honest, I think this is where we need to look deeply at ourselves, our beliefs, values and how we see the person with disability (whether this is a family member or ourself as the person with disability) living the best life possible. We also need to look at our own strengths and how we can build on these as well as understand our weaknesses and how they can be managed so that what we do within the arrangement has a stronger likelihood of success. If we are not clear about any of this, including our own blind spots and what these do to affect our lives, then we could inadvertently be weakening the foundation – and we can easily work out what will happen if the foundation is weak.

In the last blog, I referred to the vision and also to the mission and purpose of the arrangement. These are important components of the foundation. So, too, are considerations about our own self-awareness, how we see our own resilience and stamina, the ability to withstand the ups and downs of life, and knowing who our allies are. I have found that a lot of people who have been self-directing over many years invariably have at  least one person who believes in what they are doing (even if they don’t fully understand what is going on!). Sometimes these allies are family members – sometimes not. There are no rights or wrongs with who is there or who isn’t. It is simply important to be clear about what the focus is with what you are doing and aspiring towards, and to have someone else there to support you, even if it is for part of the journey.

The ability to ask for assistance to help you to understand parts of what it takes to make the self-directed arrangement work is also important. You would be surprised how many people would want to help, if they  knew you needed information or assistance! And sometimes those other people can be there to help when you need to deal with chaos or crisis within the arrangement. These are the ‘down times’ that can happen at any time e.g. when a key staff member leaves, when you become unwell or you are hospitalised or if someone in your family becomes unwell or passes away. Being aware of how you approach these important points will contribute towards building a stronger foundation – and a stronger likelihood of the arrangement continuing over time. 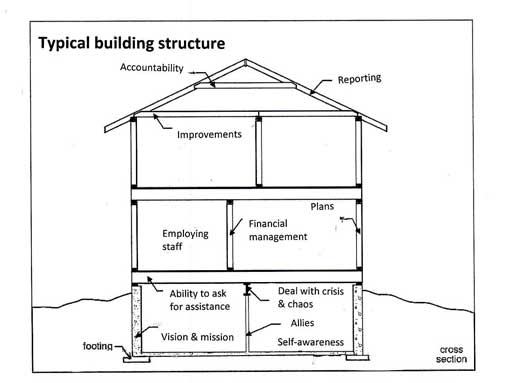 No doubt when you think of your own situation, you will think of other important and essential components that should be in a foundation underpinning a successful and sustainable self-directed arrangement. I would love to hear what else you think would need to be a solid foundation!