The Power of Independence 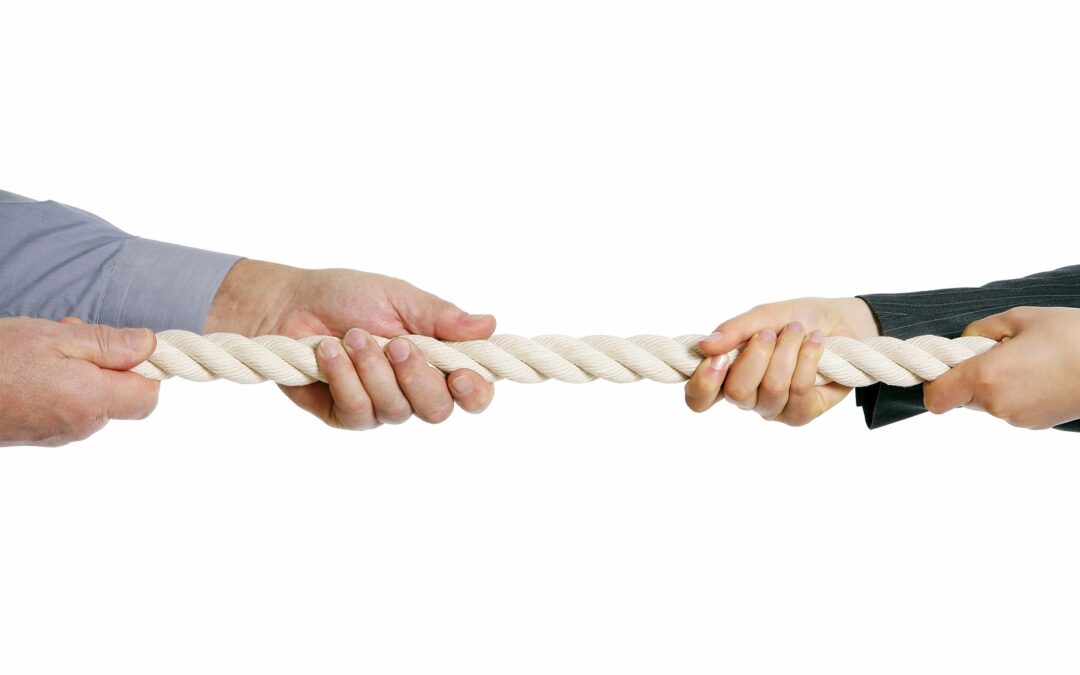 One of the essential requirements in any professional audit is the auditor’s independence from the entity being audited.  This means the auditor is expected to be objective, operate with integrity and give an unbiased and honest professional opinion about the audited entity and how it meets specific standards.  Independence is both an ethical as well as a moral obligation and the auditor must be continually thinking about how the client can be injured by the auditor’s negligence.  This also means implementing appropriate responses to situations that include conflict of interest, threats to independence, and the ability to apply appropriate safeguards, for example, when the client questions the auditor’s actual independence.

The significance of independence in auditing practices has come to the foreground again for Australia’s biggest accounting firms [Auditors held to account on independence, The Australian Business Review, 10 December 2019 p17], particularly when providing consulting services to the businesses that they are auditing.  Perceived conflicts of interest can occur when clients are offered both audit and non-audit services, with concerns being raised about the true nature of auditor impartiality or independence as well as whether the business entity is actually compliant or not.  In this article, one of the large auditing companies argued that they have the ability to provide audit-related and non-audit related work ‘because of a series of controls’ such as the law and audit committees that look at the relationships with the external auditor.

While the article was focused on auditing in the financial and banking sectors, what struck me when I read this article were the ways that issues around independence and conflict of interest could apparently be justified and defended, perhaps to ensure existing (financially beneficial) practices would continue.  This got me thinking about some of the issues around auditor independence for the human service sector audits that I am involved in.  In similar ways to those other sectors, identifying and managing any potential issues affecting independence as well as the likely occurrence of conflict of interest is a concern for all human service auditors as well as the firms that engage them.

In my auditing role, it is an expected obligation and requirement that I declare any conflicts of interest, including perceived ones, that I may have with companies and services that I am due to audit.  For me, this is simply a continuation of practices where I have been expected to identify potential conflict of interest issues, such as within PhD research work that I have conducted in the past or within day-to-day consulting work.  Working through these sorts of situations can be challenging, particularly when conflict of interest is viewed as being unmanageable, regardless of whether it is a conflict or not. The reality is though that disclosing potential or actual barriers to independence or areas where conflict of interest may occur is a critically important expectation for professional reputations and adherence to codes of conduct.  It’s also about being mindful of the professional reputation of the auditing company that engages me, the client organisations being audited, for government as well as the potential impact on the recipients of the service itself.

Thinking about what can be done to ensure auditor independence within human sector audits, some points can be considered:

“I think the currency of leadership is transparency. You’ve got to be truthful. I don’t think you should be vulnerable every day, but there are moments where you’ve got to share your soul and conscience with people and show them who you are, and not be afraid of it.” (Howard Schultz)