Addressing the Royal Commission into Violence, Abuse, Neglect and Exploitation – An Auditor’s Perspective 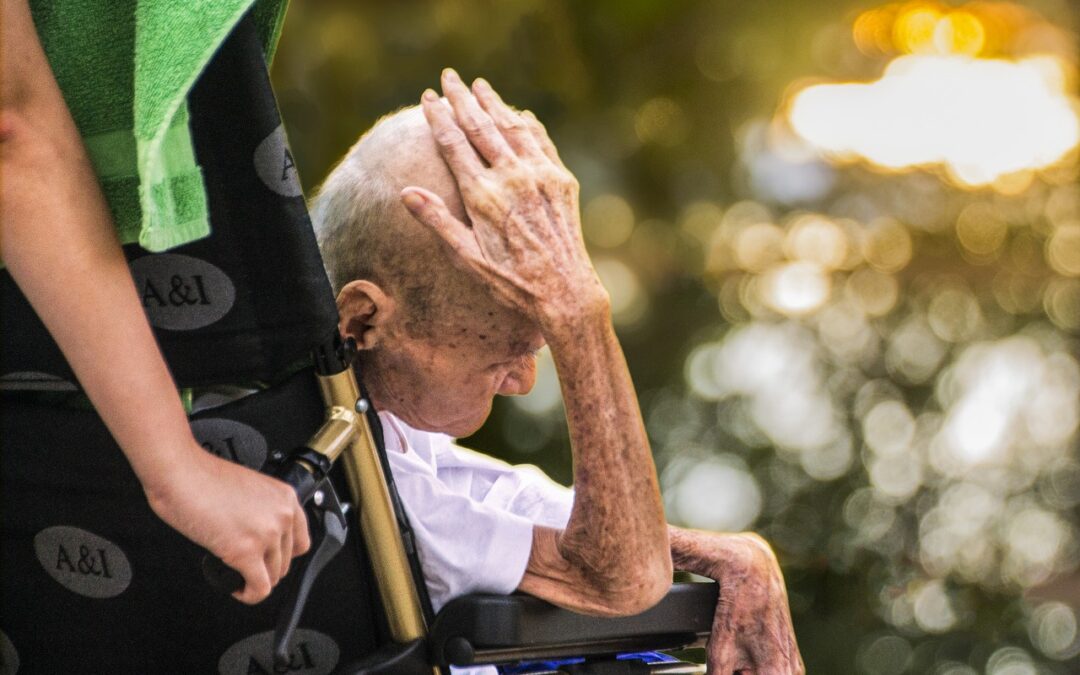 Mainstream media has favorably stated that Royal Commissions are amongst the highest form of inquiry on matters of public importance.  Recently, Royal Commissions have been conducted into the banking industry and currently, the aged care industry is under scrutiny.  Now it is the disability sector’s turn.  The Royal Commission into Violence, Abuse, Neglect and Exploitation of People with Disability was established on 4 April 2019 by the Governor-General of the Commonwealth of Australia, His Excellency General the Honourable Sir Peter Cosgrove AK MC.  When asked what people want to see raised in this Commission, the majority of respondents indicated that the Terms of Reference should cover all forms of violence, abuse, neglect and exploitation of people with disability in all settings where they occur, and all aspects of the quality and safety of services for people with disability should be reviewed.  In particular, the Terms of Reference should cover what needs to be done to:

Over recent years, research and television reports have highlighted the experience of violence, abuse, neglect, and exploitation as being far more prevalent for people with disability than for people without a disability.  Visual evidence in media reports has shown some extremely distressing examples of what abled bodied people can do to people with disabilities, and the impact on the life of the abused person is often devastating and soul-destroying for these people.

But none of this is new.  Research conducted during the 1980s and 1990s talked extensively about what was (and unfortunately, still is) needed to be done to eliminate this scourge from our world.  Data continues to be routinely collected and demonstrates how often violence, exploitation, abuse, and neglect continues to occur for people with disabilities of all ages.  It is not only family members who abuse, neglect and exploit individuals; frequently, paid carers working for organisations purporting to provide professional and caring support to people with disabilities are also involved in these atrocious and criminal activities.  Because that is what abuse, neglect, exploitation, and violence is – a criminal act.  In recent years, reports have highlighted the difficulties and barriers people with disabilities experience to get the support and justice they have every right to access and have.

The point of this Royal Commission is to inform Australian governments, institutions and the wider community about how to prevent, and better protect, people with disability from experiencing violence, abuse, neglect and exploitation in the future.  We know that people with disabilities, family members, advocates, and other significant people will contribute towards the inquiry and it is critically important that these people’s voices are clearly heard.  No doubt service providers will also be contributing and that is important too.

I think that the other voices in the process should include auditors who are involved in the review and assessment of community-based services and organisations.  Granted, auditors are usually onsite for a very short time during the year, sometimes only for one to two days or up to twenty days, depending on the size of the organisation.  Amongst my auditor colleagues, comments have been made about the very few times we actually see any documented or visual evidence of violence, abuse, neglect or exploitation occurring.   Auditors do speculate about the reasons for this but the fact is what we see during a defined audit period often does not match what the statistics and research say about the prevalence of these criminal acts occurring for people with disabilities.

Does this mean auditors consistently do a poor job reviewing the evidence?  In most cases, this would not be the case – most of the assessors and auditors I know are very scrupulous with what they are looking at and reviewing within any audit process. Yet we often hear accusations that it’s the auditor’s fault that abuse, neglect, violence, and exploitation occur. While the assumption is that we have missed evidence that indicates these situations are occurring, the reality may well be that the organisation has not identified abuse occurring within its support practices, or has mechanisms in place to cover it up.  In one situation I audited some time ago, staff working for a large service were aware that physical and financial abuse was happening for a person with disabilities living in a rural area but they did not believe they could do anything if the abusers were the person’s family and the police could, or would not act. These staff felt that their hands were tied, even though that was not the case.

In reality, auditors are only one part of the review process: the organisation’s position about zero tolerance and the rigor with reporting abuse, neglect, exploitation, and abuse are crucial in eliminating these experiences for people with disabilities, as are employees and volunteers, family members, loved ones and community members in reporting situations where concerns about abuse maybe, or is apparent.  Certainly, there need to be stronger and far more effective ways for the experiences of people with disabilities to be heard and rapidly acted upon, so that violence, abuse, neglect, and exploitation should not ever occur in today’s world.  I think all auditors would agree with that.

1.    Have you considered the ways violence, abuse, neglect, and exploitation can be reduced and/or effectively eliminated? How could this consistently be done?
2.    Do you think auditors should have a say in the Royal Commission?  If so, what would you like to hear about from them?