The importance of succession practices… 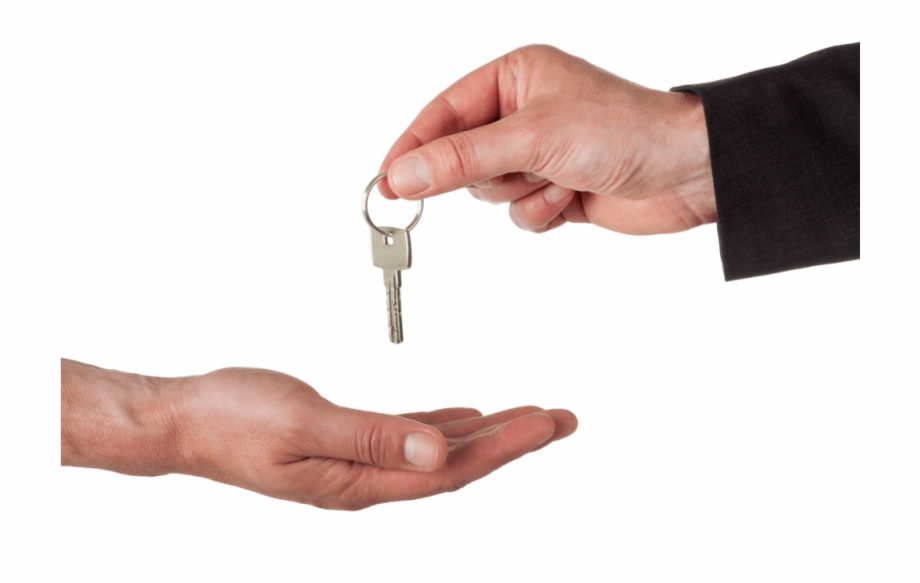 One of the risks that organisations face is succession, whether of its governance body, senior staff or for other positions that are fundamental to the organisation’s operations.  Succession involves really thinking and planning for the day when one (or more) key people leave the organisation.  This is often a difficult thing to do, mainly because we tend to hope that key people will not ever leave or that nothing untoward will happen to them.  Most people find it is so much easier to postpone this sort of difficult planning process – but then find themselves suddenly having to manage the loss of key people, perhaps at a time when other factors also need addressing for the organisation.  There might be other people who can quickly step into these roles, but then again, maybe there aren’t, which is why having a strategy to calmly consider the way forward when essential people leave the organisation is so important.

These planning events need to ideally occur when things are calm and there is no sudden change of key personnel envisaged on the horizon.  Some organisations have developed a list of questions for addressing succession, thinking about:

Successful succession processes generally strive to smoothly transition from one person and the next. When succession is actively embraced, people can see that sudden changes will not create unpleasant domino effects throughout the organisation.

When I am auditing or assessing organisations, I often find that conversations about succession come up for review. Sometimes organisations have addressed this requirement and sometimes they haven’t. When I ask questions about who in the organisation has succession discussions with families of people with disabilities, this often provokes debate about who should do this: the service or ‘someone else’.  The issue often lies in staff member’s own concerns about death and dying, as well as having concerns about raising this sort of topic with family members.

Sometimes the concern is that talking about succession processes might ‘scare people away’ or ‘be too depressing’.  Yes, it might, but this is a topic that really does need discussing.  Over many years, I have seen that preparing for a time when they [mostly parents] may not be around is a hard topic that is not always addressed by parents of people with disabilities, particularly when parents might believe they will outlive their son or daughter with disabilities.  As a result, I have seen too many situations where an older adult with disabilities has had to confront sudden change, whether being rapidly moved out of the family home and into shared accommodation with people they have never met before, or not being supported with their own grief when a primary carer has had to move into residential care or passed away.

Reflecting on what happened for the woman with disabilities who died so tragically in South Australia a couple of months ago, I wonder what her parents had planned for her as part of their own succession considerations.  I can’t imagine for one second that they would have wanted her to be left in the position she was in before she died.  Talking with colleagues working for a peak organisation about this recently raised the reality that they, too, have had to re-think and plan for another round of discussions about succession planning at a time they thought this had been well and truly covered with their constituents.  They have realised that succession is a topic that needs to be continually, yet sensitively discussed, with trusted people who have lived through these experiences being the ideal people to lead the way.

Sometimes a carefully worded question by a trusted person can be just the catalyst needed to take that first step into having a strategy to address the time when we won’t be around or may not have the capacity to provide the care we have provided for so long.  I sometimes think that frank discussions about succession are not for the faint-hearted!  After all, we are talking about change that we may not want to face, and our own mortality is part of that equation.  However, putting our heads in the sand and hoping that this will not be needed or hoping that ‘someone else’ will sort this is out is not the answer.  It is time for honest conversations to be had about succession, not just by organisations and peak bodies but also with the NDIA as well, to prevent a repeat of Ann Marie’s unnecessary, tragic death.