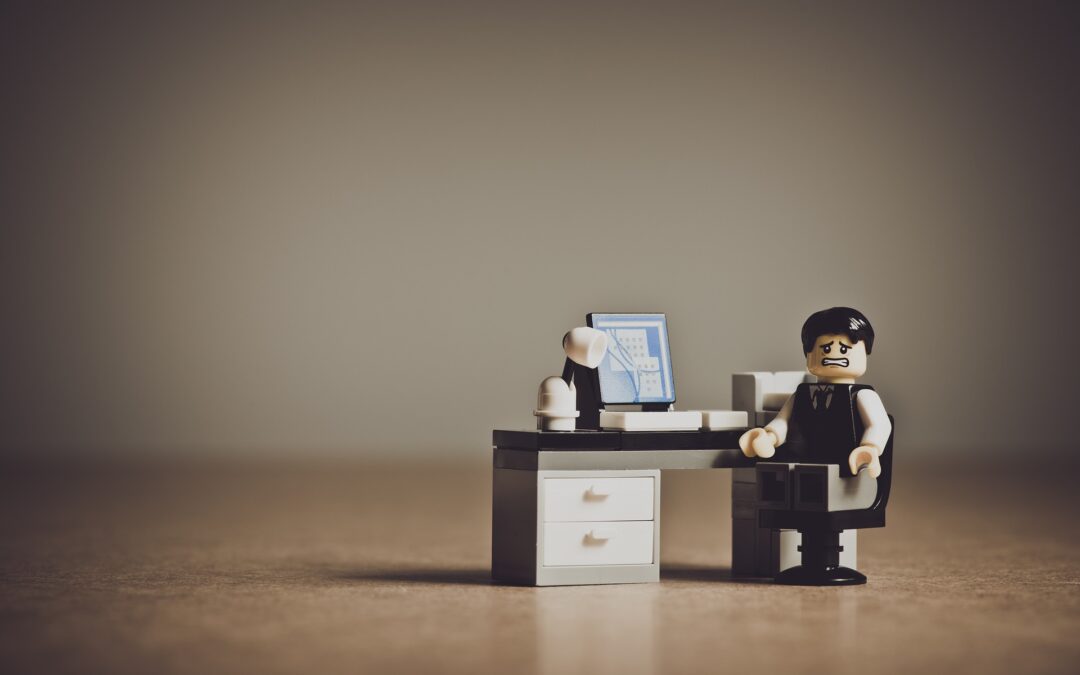 For quite a while now, I have listened to CEOs and Board members express dismay and sometimes anger when they receive non-conformities from their external audit. And in the listening, I reflect on those times when my Registered Training Organization was audited, initially by the State Government, then by ASQA, the federal agency, and what my own feelings were when an improvement action was identified. Sometimes it was simply two sentences that the auditor didn’t like that resulted in an improvement activity for the entire standard, and other times it was because I had completely missed one essential requirement for an elective unit that people very rarely ever chose. Most often, I felt silly for not having seen the gap and, at other times, I felt frustrated because it seemed like the improvement action was based on the auditor’s personal agenda and nothing really to do with the standards. However, from these earlier audit experiences with my RTO, I have brought what I learned, across into my community-based organization and now, I rarely experience these types of outcomes.

Earlier this year, I attended training on one set of standards that I now audit – and I am audited against in my organization. One session included research which demonstrated not only the number of audits that had been conducted across Queensland for one year but also the statistics on audit outcomes for approximately 250 organizations. The data showed that 51% of existing organizations had corrective actions to address, and 6% had notifiable issues raised as a result of their audit. It was noted that 67% of the organizations with a major non-conformity were not new to the audit process. As the presenters explained, while organizations strive to achieve certification, there are challenges with embedding quality systems and processes. Incorporating the regular and rigorous review of the requirements of standards at both strategic and operational levels also appears to be a challenge.

Reflecting on this training, I realized that there is often a need to educate people during the audit process about what the indicators mean. This often occurs when it becomes apparent the interpretations made by the service may not be current with what the standards require or where the sector itself has made improvements, particularly with attention to best practice. However, when people express anger about improvement actions that I have called as a result of their audit, often there is a mismatch between their interpretations with what the standards are actually saying and requiring. I understand their disappointment, particularly when a lot of effort has gone into the quality system throughout the year.

What I have learned, though, is that feeling frustrated and angry can be an indicator that something needs to be faced, either within myself or within my organization. After all, like everyone else, I have ‘blind spots’ and other people and organizations do too! Over time, I have personally found it helpful to have another set of eyes independently look at what I am doing, both personally as well as in my organization, and to identify not only where the gaps may be but where things are on track. This approach has really helped me to see where improvements need to be made so that I can do something about them. Like every person I meet during audits, I am seeking the best possible outcome for my organization. However, the difference in results can come down to asking for help, being prepared to courageously take the risk with what we hear, to trust in the process so that we can truly address things we don’t understand or where we don’t know what we don’t know.

Questions for you to consider: