The auditor’s role in situations where neglect occurs 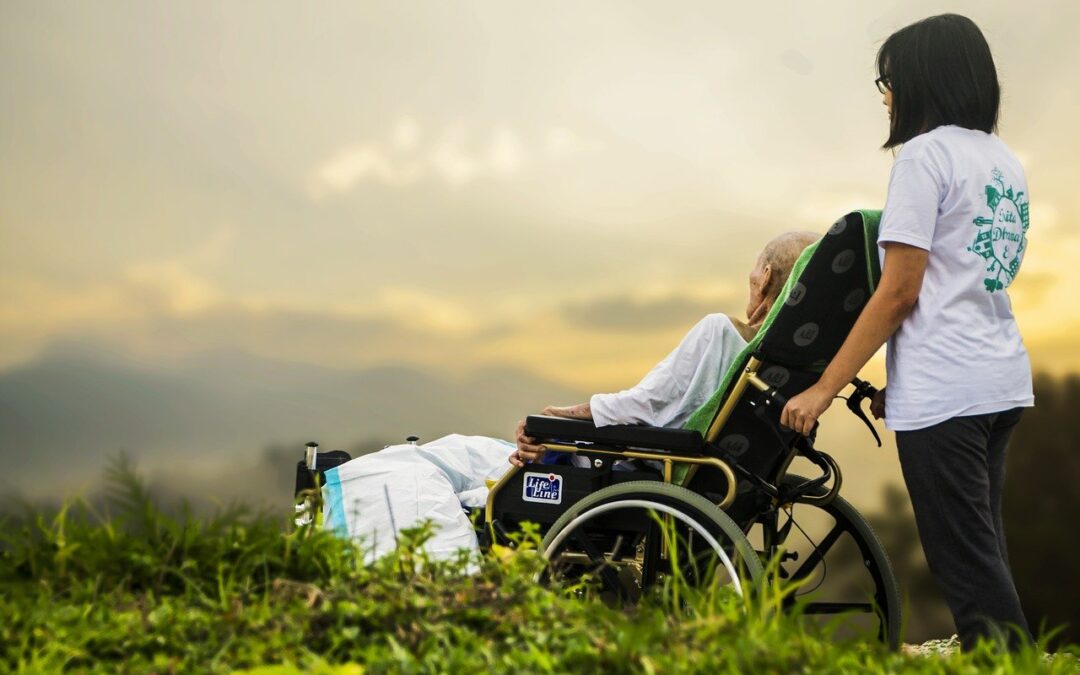 Over the past month, a number of media reports have followed the investigation into the disgusting and degrading way Ann Marie Smith died in South Australia as well as other cases where people with disabilities have died or been seriously neglected while in the care of other people.  Watching articles where the police and other public servants discuss how the investigations are progressing is disturbing to watch, particularly when other, previously unknown factors become apparent.  For example, questions are now being asked about who was driving Ann Marie’s car and accruing speeding fines when it was apparent Ann Marie could no longer drive.  Other questions relating to how her personal funds were being managed and accounted for and who was signing off on the credit card payments, need to be also answered.

While we continue to wait for the results of these criminal investigations, much conjecture abounds on what needs to be done now to prevent these sorts of deaths and serious incidents from occurring again.  The Federal Government has recently said the State Governments that manage Community Visitor Programs should have ‘line of sight’ over vulnerable people like Ann Marie.  What is frustrating about this approach is that not only are people funded by the federally-funded NDIS for their support requirements but the State-employed Community Visitors are unable to visit vulnerable people living in their own private home.  Instead, they visit accommodation settings away from the family home on a scheduled basis, depending upon the level of risk that is apparent for the person with disabilities.  In Ann Marie’s case, she would not have been visited by any Community Visitors whatsoever because she lived in her own home.  Yet the Federally-funded NDIS appears to be ‘passing the buck’ instead of looking at what needs to be done to prevent this sort of situation from occurring again.

Possible solutions have been offered by senior public servants who have called for ‘spot checks’ to occur at least quarterly, whilst whistle-blowers have suggested conducting a week-long campaign, urging anyone who has experienced abuse or neglect to share that evidence via a national hotline.  Politicians have stated that audits should provide a ‘check-on-people function’.  During the compulsory NDIS auditor training that I attended two years ago, we were told that the NDIS Quality and Safeguards Commission could call on external auditors to assist with their investigations – but has that happened?  Recent comments revealing the NDIS Quality and Safeguards Commission’s investigators are significantly overwhelmed by the volume of cases where abuse, neglect or exploitation are alleged to have occurred, are not encouraging, particularly when they could be seeking assistance for their investigative work.  When audits of registered providers are only conducted on an 18-month cycle, a lot can certainly happen within that time frame. When there is no reliable way of knowing if providers actually do report all incidents to the NDIS or other authorities such as the Police, and other people do not raise the concerns or issues they may have, vulnerable people, are made even more vulnerable by a system that has no real assurance that ethical, moral and person-centred support practices are consistently and transparently being implemented.

Going forward, I think we need to look for specific solutions to prevent these sorts of disgusting and immoral situations from happening again.  For example:

•    Implementing ‘spot checks’ of organisations – but not only on the organisation’s head office: spot visits to the homes of people who live on their own or with other people could be conducted at the same time as the main office visit.

•    Obtaining the actual numbers of participants being supported by any registered organisation from the NDIS Quality and Safeguards Commission the day before the audit or assessment commences.  This approach would provide a robust checkpoint for the participant numbers provided by the organisation to the certification auditing agency and address situations where participants might be left off the list e.g. because they live in private accommodation.

•    Checking on the organisation’s procedures for senior staff to regularly visit participants in their homes, and not simply rely on reports from team leaders or coordinators.  This provides not only an internal checking point but ensures no staff are so far removed from the delivery of services that cases like Ann Marie’s could occur.

•    Ensuring auditing practices are not reliant upon a ‘tick box’ approach within the audit or assessment.  Evidence requires far, far more than a review of documents: visiting participant’s homes provides many other insights into the delivery of supports to the person.

•    Recommending that the NDIS Quality and Safeguards Commission actively seek feedback from the auditors and assessors working directly with registered service providers to determine solutions and improvements to the current audit function.  Improvements should rapidly follow this approach.

These are just some suggestions – I could offer a whole lot more!

Mine is but one voice: I know I am not the only one who is deeply affected by what happened to Ann Marie.  However, I remain fearful that this sort of situation will occur again and again without strong and concerted action taken to prevent people with disabilities from being harmed in any way.  Criminal charges and fines for inappropriate and inadequate action resulting in participant death is one way of responding – but that is far, far too late for the person with disabilities who dies because of neglect and abuse.  As a society and as individuals, I believe we can – and need to – do a whole lot better than watching this sort of situation continue to occur.

1.  What ideas do you have about preventing disgusting and degrading deaths or harm from occurring to people with disabilities?

2.  What can you do to take your ideas forward?  What happens if you don’t do anything now?